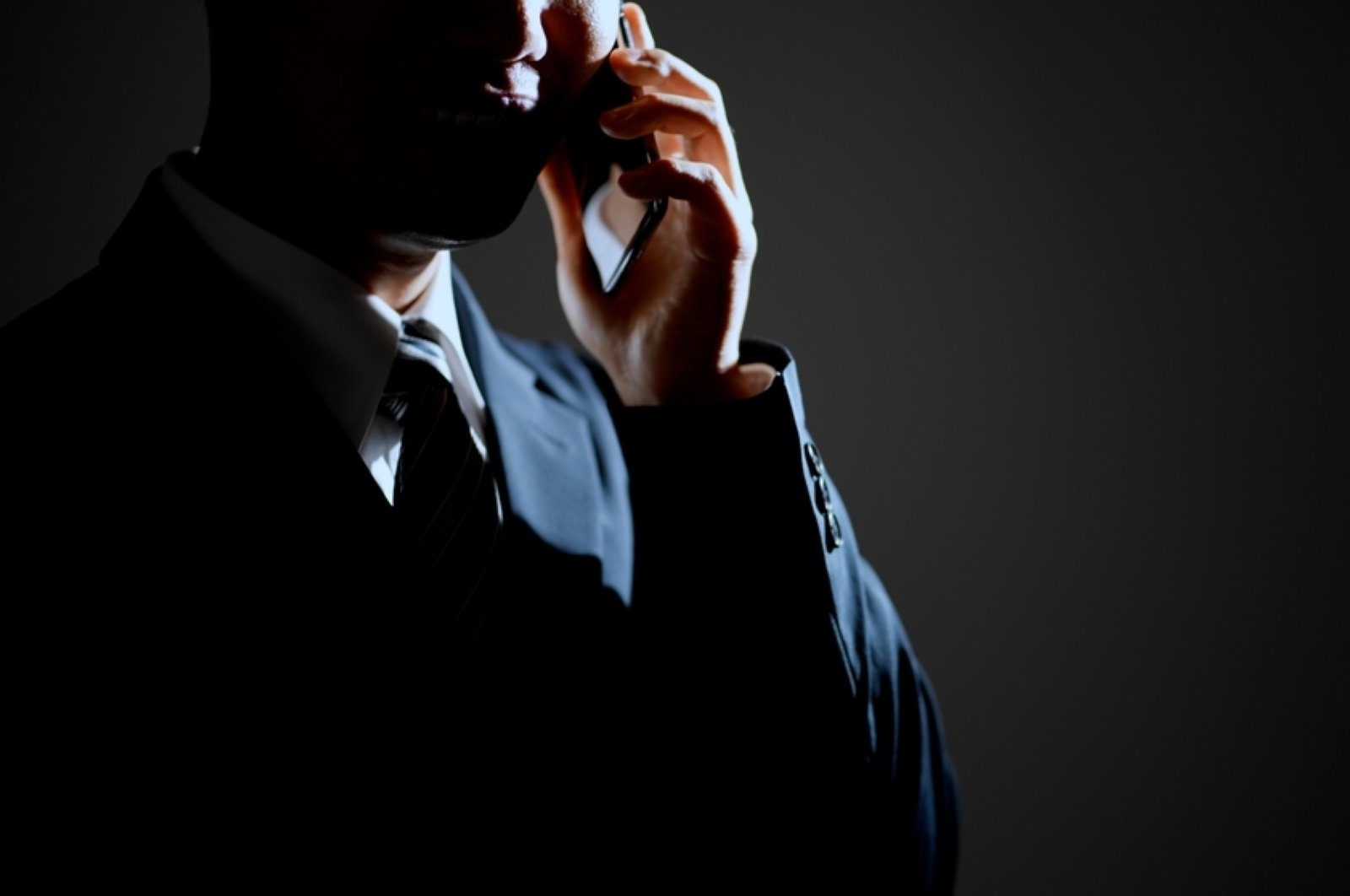 Police arrested 36 suspects in a massive phone scam on Tuesday after two women filed charges against the scammers.

Details of the investigation released on Wednesday revealed that the victims were defrauded of $2.8 million (TL 50 million) and $1 million by the gang of scammers who invested the money that they flew from various companies in the province of Şanlıurfa, in the south-east of the country. The suspects were captured in eight provinces after an investigation based in Istanbul where the victims lived.

One of the victims was CA, an engineer living in Istanbul who was contacted by the scammers last December. The scammer on the phone told him he was a police officer and that his confidential credentials had been “stolen” by a terrorist group. The scammer told her authorities would seize all of her assets as she was “suspected” of being affiliated with the terror group. CA was told she had to liquidate her assets and turn the money over to the “police”.

Convinced by scam artists who apparently had all the private information about her, CA initially handed out $500,000 to someone posing as a police officer they met at a park. The scammers called her back and told her she needed to empty her bank accounts. The next day, CA gave the bogus cops another $400,000 and later $70,000. When the scammers told her to sell her house and hand over the money to the officers, she finally realized she was being defrauded and sought help from real police officers.

NK, an exporter, was the second victim of the scammers. Like CA, she was persuaded by suspects that her name was on a counter-terrorism investigation and that she had to hand over her money to police officers. NK first withdrew 10 million TL and handed them over to scammers posing as police officers she met. The scammers kept her updated on the “details” of their operation with subsequent phone calls and convinced her to deliver another TL 10 million. Unaware of the scam for six months, NK occasionally handed over money to the scammers who urged her to keep her “role” in the operation a secret, even from her family. The victim then sold his house in an upmarket area of ​​Istanbul and handed over the money from the sale to the scammers. In their last meeting, NK handed over 30 million TL to the crooks. She only noticed she had been defrauded when the scammers ended their contact after the last delivery and alerted the real police.

A police investigation revealed the gang defrauded two women while three other suspects were in jail for unrelated crimes. Seven suspects are still at large.

The investigation also revealed that the suspects purchased 15 luxury cars, a residence worth TL 8 million, a gas station and a beauty salon. The suspects were also in possession of 20 title deeds to various types of properties, apparently purchased with the money stolen from the victims.

Phone scams are quite common in Turkey and scammers often exploit the high public trust in the security services to defraud unsuspecting victims. Although most of the victims are elderly citizens, some younger and wealthier people sometimes fall for scammers who track their every move and intimidate their victims into not contacting other police officers. Authorities repeatedly warn the public not to believe “police officers” who call them and demand money. The Home Office regularly sends text messages to citizens warning that real police or any other members of the security services and prosecutors “would not ask for money or inform them of their investigations by telephone”.