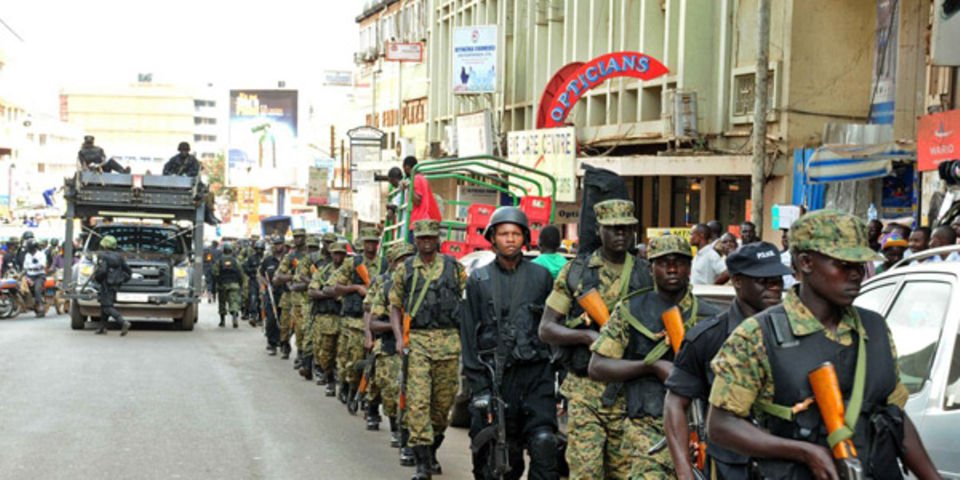 The UK has warned terrorists could carry out an attack in Uganda, but police said there was no need to raise threat levels.

In a statement released on Thursday, the UK government called on its citizens to be extremely vigilant about their safety “especially in public and crowded places like hotels, transport hubs, restaurants and bars, and at large gatherings such as sporting or religious events “.

“The attacks could be indiscriminate, including in places visited by foreigners. UK Counterterrorism Police provide information and advice on how to stay safe abroad and what to do in the event of a terrorist attack, ”the statement said.

Ugandan police spokesman Fred Enanga confirmed the presence of sleeper cells in the country, adding that efforts to dismantle them are underway.

“Despite the emerging sleeper cells, our terrorism alert levels are not yet high,” Enanga said.

Although the UK has not mentioned which terrorist group is causing the threat, Ugandan security agencies have recently accused Allied Democratic Forces (ADF) rebels of attempting to carry out terrorist attacks.

The Ugandan ADF militia has been operating in the troubled eastern part of the Democratic Republic of the Congo since 1996.

Last week, security agents shot dead a suspected ADF rebel, Hamid Nsubuga, 25, aka Young Midu, in Kampala. He is said to have planned to assassinate a local politician.

Police said the deceased and another, currently in custody, first attempted to bomb mourners during the funeral of former Deputy Inspector General of Police, Lt. Gen. Paul Lokech, in the Pader district in August.

The British terror alert could negatively affect Uganda’s tourism sector, which has already been affected by the Covid-19-induced lockdown and other restrictions since 2020.

At least 35,000 British tourists visit Uganda each year. Annual tourist arrivals in Uganda had risen to more than 1.5 million before the coronavirus pandemic.

On July 11, 2010, al-Shabaab terrorists detonated two bombs at the Kyadondo Rugby Club and at the Ethiopia Village restaurant in Kabalagala, Kampala, killing at least 70 people and injuring dozens.

Since then, security agencies have issued terrorist alerts almost twice a year.

Apart from the assassinations of politicians and sheikhs, no major attacks have been carried out in Uganda since then.

New terror in South Asia: deciphering the rise of ISIS and the Pakistani Taliban

‘He was Southend’: tributes to slain British lawmaker