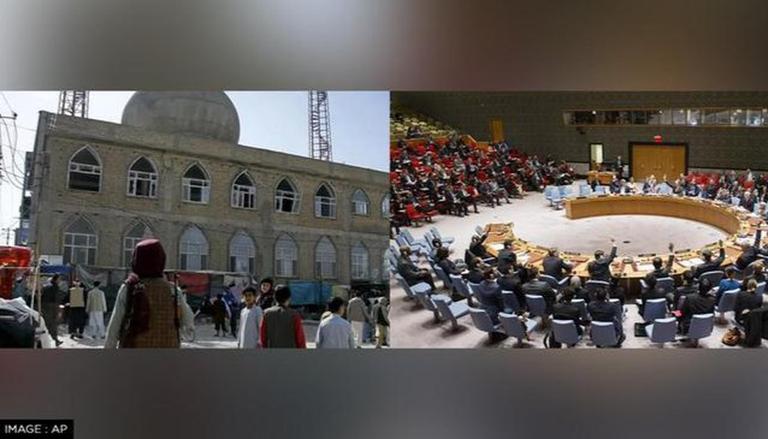 The United Nations Security Council (UNSC) on Friday strongly denounced Tuesday’s terrorist attack on a school and education center in Kabul, Afghanistan. The incident was followed by other targeted attacks against civilians and infrastructure, including in minority religious communities.

According to the statement issued by the President of the UN Security Council for the month of April, Barbara Woodward, the members of the council condemned “in the strongest terms” the horrific terrorist attack on the Seh Dokan mosque in Mazar-e-Sharif and another attack in Kunduz, both claimed by Islamic State in Khorasan Province (ISKP), which is an entity affiliated with Islamic State in Iraq and the Levant.

The statement read: “The members of the Security Council expressed their deep sympathy and condolences to the families of the victims, and they wished a speedy and full recovery to those who were injured. The members of the Security Council reaffirmed that terrorism in all its forms and manifestations constitutes one of the most serious threats to international peace and security. »

The UNSC also stressed the need to hold the perpetrators and organizers, financiers and sponsors of these reprehensible acts of terrorism accountable and to bring them to justice. They further urged all States, in accordance with their obligations under international law and relevant Security Council resolutions, to cooperate actively with all relevant authorities in this regard.

At least 16 people were killed and more than a dozen injured in a series of bomb attacks that rocked parts of Afghanistan on Thursday. According to PA, terrorists first shelled northern Mazar-e-Sharif as people offered prayers. The attack left at least 10 dead and several injured. So far, none of the terrorist organizations has claimed responsibility for the explosion. However, defense experts believe the attacks were carried out by the Islamic State in Khorasan province (IS-K).

Meanwhile, the head of the main hospital in northern Mazar-e-Sharif, Dr Ghawsuddin Anwari, confirmed that 10 people had been killed in the attack and added that at least 40 people had suffered injuries. deadly. The victims were brought in ambulances and private cars, he said. Another explosion took place at the Sai Dokken Mosque in northern Mazar-e-Sharif as more than hundreds of people gathered to mark the holy month of Ramadan.

It is worth mentioning that the country witnessed back-to-back bomb explosions after the Taliban took control of Afghanistan in mid-August last year. According to media reports, the death toll in the country was higher during the reign of former President Ashraf Ghani, but the number of explosions was lower under his regime.