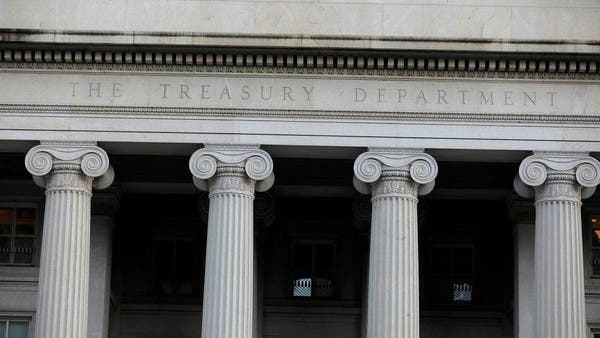 US targets Chinese and Indian brokers in new Iran sanctions

The United States on Thursday imposed sanctions on Iranian petrochemical producers as well as Chinese and Indian brokers, increasing pressure amid a stalemate in talks on restoring a nuclear deal.

President Joe Biden’s administration has said it remains committed to diplomacy with Iran to restore a 2015 agreement to curb its nuclear program.

For the latest headlines, follow our Google News channel online or through the app.

“In the absence of an agreement, we will continue to use our sanctions authorities to limit exports of oil, petroleum products and petrochemicals from Iran,” said Brian Nelson, a senior Treasury Department official.

The Treasury Department said it was imposing sanctions on a network of Iranian petrochemical companies, including suspected front companies in China and the United Arab Emirates for Iran’s state-owned company and Hong Kong-based Triliance. already under US sanctions for its relations with Iran. .

The United States has sought to prevent any nation from buying Iranian oil since 2018 after the United States withdrew from a brokered deal, in which Iran drastically cut its nuclear program in exchange for promises to easing of penalties.

China remained the top buyer of Iranian oil while India reluctantly ended imports under pressure from the United States.

Biden has sought to restore the nuclear deal, saying the US would ease sanctions if Iran returns to compliance, but his chief negotiator recently said diplomacy is more likely than not. to fail at.

Iran has insisted that the United States withdraw the designation of its powerful Revolutionary Guards as a terrorist organization, a move Biden rejected as peripheral to nuclear deal talks.