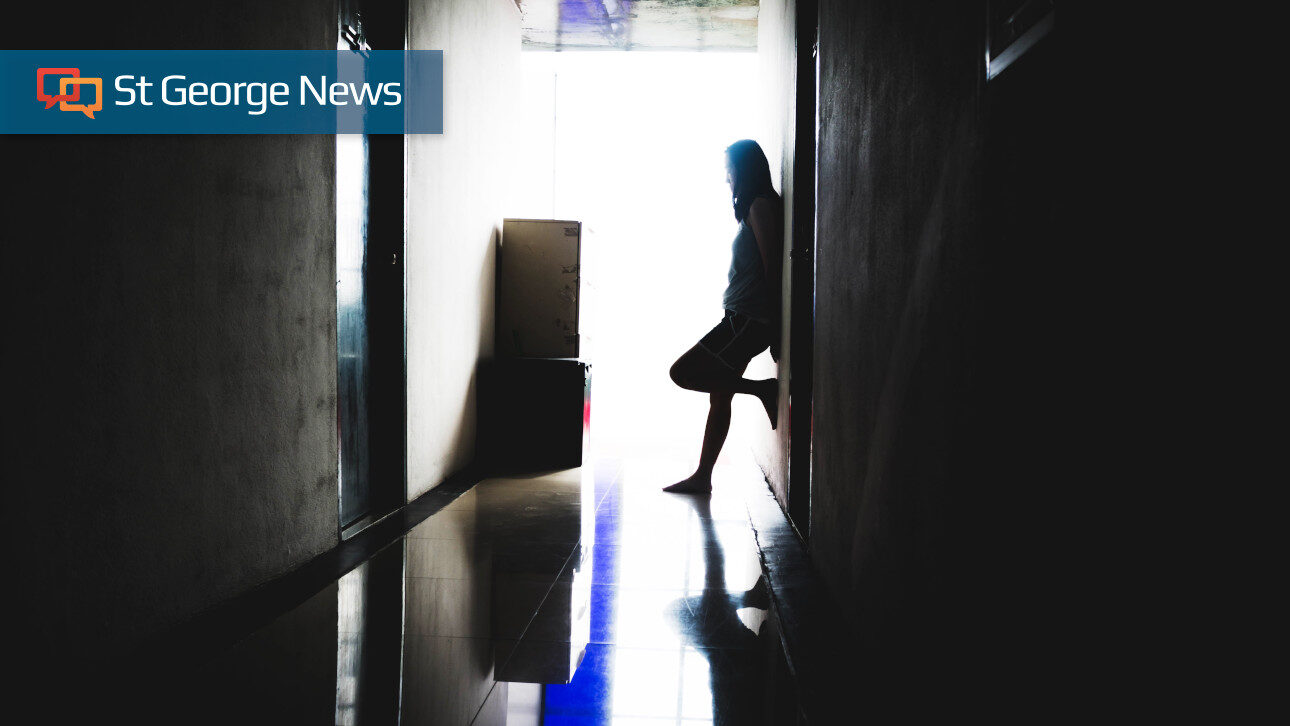 ST. GEORGE- Human trafficking is a global problem involving the exploitation of people for profit through force, fraud or coercion. This can include forced labor, debt bondage, domestic servitude and sexual exploitation. It also occurs in the United States, including rural and urban areas of Utah.

The Utah State University Utah Women & Leadership Project recently compiled a report containing information from approximately 50 sources in an effort to understand the extent of human trafficking among Utah girls and women.

The examples that the researchers found were numerous. In February 2021, six people were arrested for human trafficking and prostitution in massage parlors after a police intervention in Utah County. In 2020, the National Human Trafficking Hotline received 182 contacts regarding 64 reported cases of human trafficking in Utah.

In 2019, 157 victims and 39 traffickers were identified, and in 2018 the Utah Attorney General’s office conducted 49 human trafficking investigations and reportedly prosecuted eight cases and served 44 victims.

According to Susan Madsen, founding director of the project and one of the four authors of the report, research shows that trafficking can involve girls, boys, women, men and non-binary people of various races, ethnicities, nationalities, sexual orientations and socioeconomic status, among other factors.

“However, US federal criminal court cases from 2020 showed that 98% of sex trafficking victims were female and 60% of forced labor victims were male,” she said. “These rates only reflect those who are identified, rather than the actual rates of those who are trafficked. We assume the actual numbers are much higher,” Madsen said.

Estimates suggest that there were more than 40 million victims worldwide in 2016, and during the COVID-19 pandemic, various regions and countries have reported an increase in human trafficking domestically due to loss of financial livelihoods and travel restrictions.

The report shows that forced labor generates more than $150 billion in annual profits worldwide, two-thirds of which comes from forced sexual exploitation, making it one of the most profitable crimes in the world after the drug traffic.

The report’s lead author and human trafficking researcher, Lindsay Gezinski, said research shows that victims are generally targeted based on their vulnerability, and if they reenter society, they often return in the same circumstances. dangerous that led to their initial victimization.

Other factors include substance abuse, homelessness, abuse (sexual, physical, and emotional), undocumented immigration status, runaways, involvement in the foster care system, and having been incarcerated. .

“And contrary to what we hear in popular culture, traffickers are unlikely to kidnap a complete stranger off the street,” Gezinski said. “Research shows us that traffickers can be acquaintances, friends, romantic partners or family members. Additionally, victims may be lured by fake job offers, employment agencies, and false promises of employment. Although the situation is discouraging and frightening, there are things we can and should do. »

First, implement prevention measures, including community and school education, to help reduce human trafficking before it happens. The Utah State Core Standards for Health Education include recognition of “strategies for preventing and reporting harassment, abuse, discrimination, and relationship violence.”

Core curriculum designed to teach the concepts of healthy relationships, consent, and violence prevention should also include education about human trafficking.

Second, recognize the signs of trafficking and provide support. Screening tools can be used in social services, education, medical, immigration and criminal law settings to identify and assist victims and survivors.

Finally, intervention is crucial to eliminate threats of human trafficking so that survivors can receive immediate and long-term assistance. they need to rebuild their lives and avoid revictimization.

Depending on individual needs, services such as immediate and long-term housing, medical and dental services, legal aid and immigration assistance, mental health care, job training and life skills life and help to reconnect with family can help a survivor’s recovery and rehabilitation.

Madsen said it was important that key stakeholders do more to end human trafficking in Utah, and while anyone can be trafficked, certain populations are particularly vulnerable to trafficking. exploitation and should be focused on anti-trafficking efforts.

“A multi-pronged approach that targets prevention, identification and response and uses a coordinated community response is needed to help prevent human trafficking in Utah,” she said.

“With coordinated community responses and partnerships between government and organizations, Utahans can help save lives and change the future of victims. As Utah works to reduce human trafficking within the state, our communities will become safer and we can empower our Utah girls and women.

The other authors of the study are McKayla Caress, research associate, UWLP, and Marin Christensen, associate director, UWLP.

To view the full report, including citations, click here. For more information on UWLP programs and projects, visit utwomen.org.