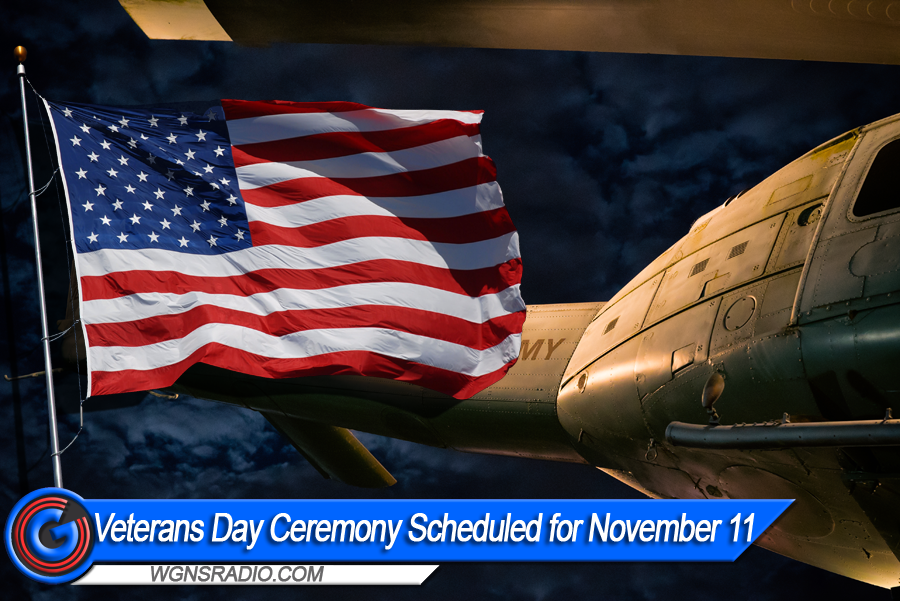 There are also two ways for families and friends to honor loved ones who have served in the military.

Flags of the freedom field

The Department of Parks will be offering commemorative American flags which can be purchased for $ 10.00. The flags will be displayed in our Freedom Field and will also be marked with the information of the honored veteran. Anyone interested should contact Parks and Recreation at (615) 793-3224 or stop at 294 Sand Hill Road for more details. Forms can also be completed online.

Scroll down to continue …

Bricks of the Veterans Memorial Wall

The town of La Vergne also built on its memorial wall to honor family, friends, neighbors and colleagues who served in the United States armed forces. The wall is a permanent memorial display that is lined with bricks engraved with the names of honored men and women who have served our great country. If you have any questions, contact the Parks and Recreation Department at 615-793-3224.

Carol Haas was born in Tullahoma, Tennessee. She and her son LJ joined the community of La Vergne in 1997. She was commissioned as a 2LT in the U.S. Army Reserves in 1984 and served in four deployments to the Middle East, the Persian Gulf War and three tours in support of Operation Iraqi Freedom before he retired from LTC in 2009. Haas is now a Division Administrator at Vanderbilt University Medical Center and has been part of the Vanderbilt community for over 30 years. She is a member of Box 100, of the La Vergne Parks and Recreation Advisory Committee and of the La Vergne Seniors Center Advisory Committee.

Jimmy Roman was born and raised in Florida. He attended the University of Florida where he earned a master’s degree in automotive technology systems, a bachelor’s degree in automotive engineering, and an associate’s degree in computer science. He is also a certified ASE master level technician. He enlisted in the United States Army in 1998 as a Vehicle Maintenance Operations Specialist, becoming a Technical Services Officer and Maintenance Shop Commander in 2004. He then became an Aircraft Maintenance Officer in 2005 until his medical retirement in 2016. He became director of operating contracts. for the Smyrna National Guard VTS base in 2016 and continues to fulfill that role today. In 2019, he enlisted as an officer with the Tennessee State Guard in the Department of Engineering and in 2020 became the Director of Engineering for the Tennessee State Guard. He currently holds the rank of captain.

Johnny Victory has been a Rolling Thunder TN1 member for four years. He has served on the Board of Directors, Vice President and is currently in his second term as President. He is a longtime resident of Rutherford County. He served in the US Army, 2nd Armored Division. Mr. Victory joined Rolling Thunder with a strong belief in their POW / MIA mission and to help other veterans who have served their country.

Sal Gonzalez is a singer / songwriter / actor / podcaster and a retired United States Navy. Gonzalez pledged to fight for the honor of his country following the terrorist attack on the Twin Towers on September 11, 2001. This engagement led Sal to the United States Marine Corps recruiting office where he enlisted immediately after graduating from high school. Retiring in 2005 from combat injuries, Sal pursued his dream of making music by moving to Nashville in 2006. Sal shared the stage with Charlie Daniels, Keith Urban and Jason Michael Carrol while performing in series. “Nashville” and as a spokesperson for organizations such as the Wounded Warrior Project, the Semper Fi Fund and # stop22tour.