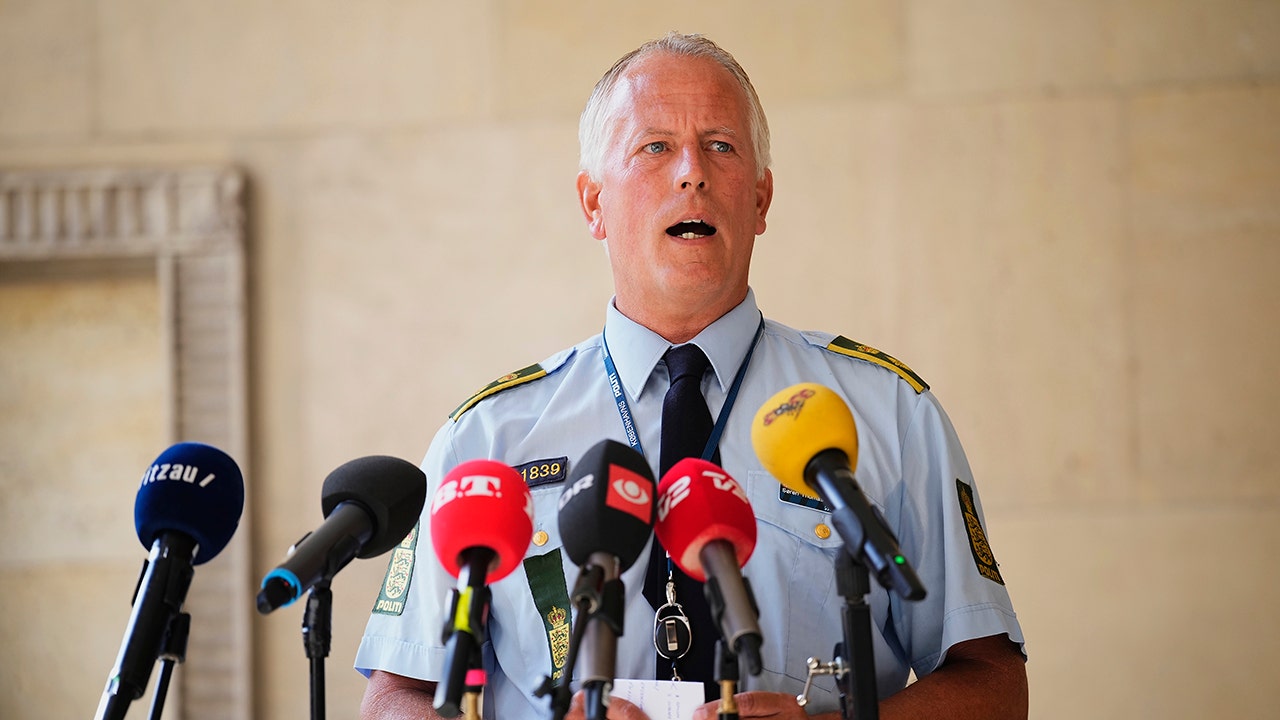 The Tour de France will pay tribute on Tuesday to the victims of the Copenhagen shopping center shooting, while the suspect, who has not yet been publicly identified by the authorities, was remanded for 24 days in a psychiatric establishment.

Tour de France organizers said a minute’s applause will take place at the start of stage four in Dunkirk on Tuesday, with Danish riders lined up at the front of the peloton at the start line, Reuters reported.

At a press briefing on Monday, Copenhagen Police Chief Inspector Soeren Thomassen described the 22-year-old accused shooter as an “ethnic Dane” without giving further details, adding that the investigation is not have discovered nothing so far “that could substantiate that this is an act of terrorism.”

The suspect, who cannot be named due to a court order, appeared before a judge Monday in a packed courtroom to face three preliminary charges of murder and four of attempted murder.

When the court ruled that the hearing should be held behind closed doors, the media were dispatched. The accused shooter, who police say was known to psychiatric wards before the shooting, has been remanded to a secure mental institution for 24 days until July 28 as the investigation continues ahead of formal charges. .

The shooting happened at Field’s shopping center on the outskirts of Denmark’s capital on Sunday which was inundated with teenagers at the time ahead of a Harry Styles concert which was scheduled nearby. Three people – a 17-year-old boy and a 17-year-old girl, both Danish and a 47-year-old Russian man – were killed, while four others were hospitalized with gunshot wounds and were in critical but stable condition . .

In total, around 20 people were injured, mainly in the stampede when shots rang out.

Police have identified no motive for Sunday’s attack at one of Scandinavia’s largest shopping malls. Thomassen said the suspect, who was carrying a gun and knife, was quickly arrested and given access to another weapon. He said the firearms were obtained illegally but gave no further details.

Denmark has some of the strictest gun laws in Europe.

While authorities said there was no indication anyone had helped the man, Copenhagen Police Inspector Dannie Rise said the investigation would be complicated.

“We have to put this puzzle together,” Rise said. “And that’s huge.”

Danish broadcaster TV2 released a grainy photo of the alleged shooter, a man wearing knee-length shorts, a vest or sleeveless shirt and holding what appeared to be a gun in his right hand.

After Monday’s custody hearing, defense lawyer Luise Høj said she agreed to have her client undergo a mental examination, but she did not comment on the charges to reporters.

The last shooting of this scale for Denmark was in February 2015, when a 22-year-old man was killed in a shootout with police after an attack in the capital that left two dead and five officers injured.

Sunday’s attack came about a week after a shooting in neighboring Norway, where police said a Norwegian of Iranian descent opened fire at an LGBTQ festival, killing two people and injuring more than 20.

Styles’ concert in Copenhagen was canceled due to the shooting.

The Associated Press contributed to this report.

Danielle Wallace is a reporter for Fox News Digital and covers politics, crime, policing and more. Story tips can be sent to [email protected] and on Twitter: @danimwallace.