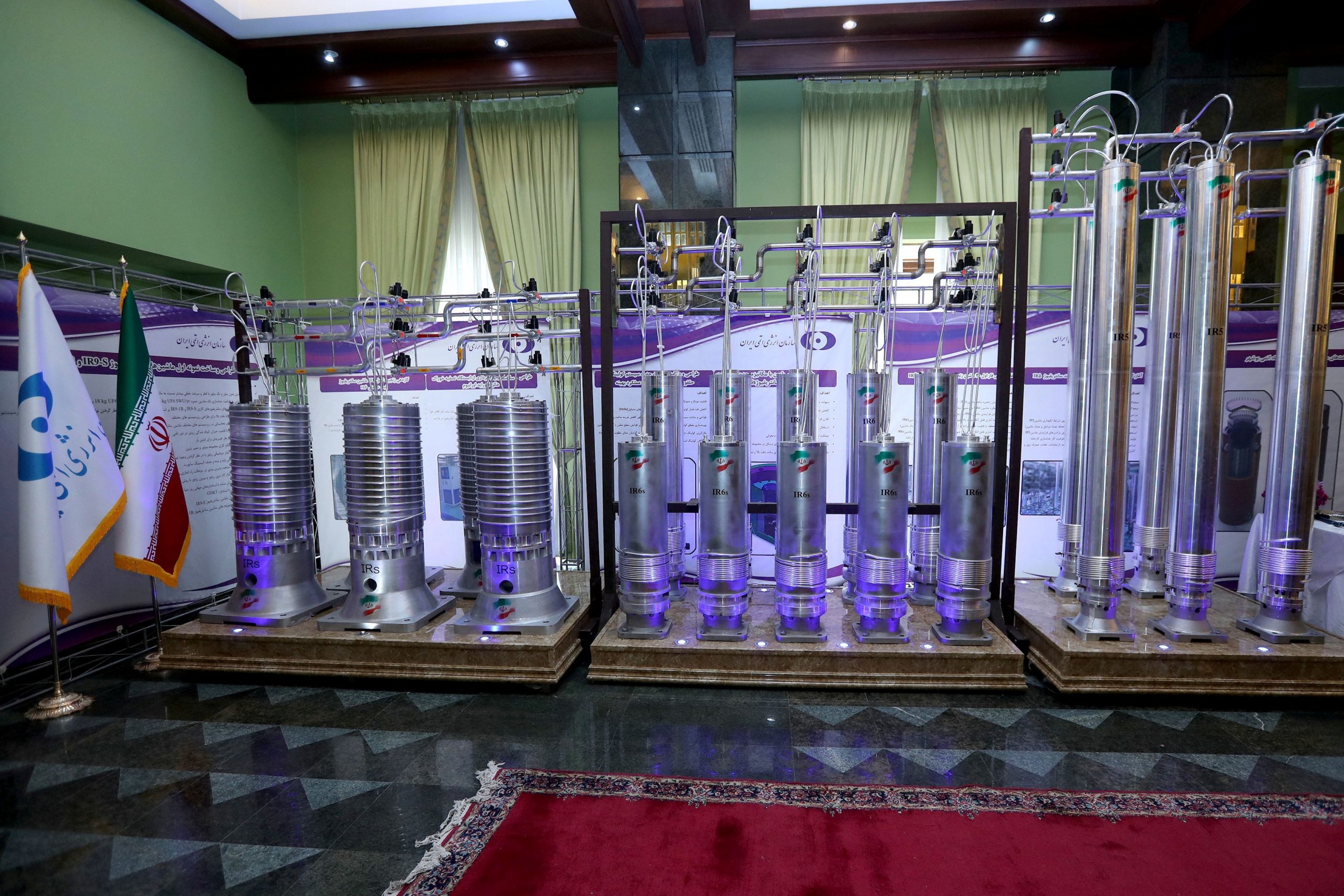 We are talking about a military option against Iran. Here’s why it’s unlikely.

As negotiations slowly progress in Vienna on the relaunch of the 2015 nuclear deal, talks of a “military option” against Iran have again arisen. Over the past decade, as the nuclear crisis between Iran and the West has grown and diminished, military strikes against Iranian nuclear facilities by Israel and / or the United States have been repeatedly suggested.

the Withdrawal of the Donald Trump administration of the Joint Comprehensive Plan of Action (JCPOA) in 2018 and the reimposition of punishments on Tehran urged the leaders of the Islamic Republic to to expand their nuclear capabilities. While Iranian officials belatedly returned to talks in Vienna, Iran has made such progress in its nuclear program that some advances, especially in nuclear knowledge, are irreversible.

Could Iran’s program be contained by a military attack? And what would be the consequences in terms of collateral damage and regional instability?

Since the September 11, 2001 terrorist attacks on the United States, which dramatically increased the U.S. military presence in the Middle East, and the launch of a so-called global war on terrorism, the possibility of a war with the Iran has been a topic of discussion. So far this has not happened for a number of reasons, including strategic ones. prioritization of Afghanistan and Iraq by Washington. If the United States or Israel had attacked Iran two decades ago, they would have had to face a country with ineffective armed forces and equipped with worn and aging military equipment.

But, Iran, despite being the target of numerous sanctions and embargoes, has succeeded in improving its combat capabilities, learning and sometimes copying the technologies of the US military in Iraq and Afghanistan. Iran has simultaneously employed several effective strategies to increase its deterrence capabilities, including increasing the budget for research and development of defense industries and armed forces (especially for the Islamic Revolutionary Guard Corps (IRGC); change it gasoline its military doctrine to emphasize asymmetric and low-cost tactics; develop and disperse its nuclear facilities; establish and strengthen allied paramilitary groups in Lebanon, Iraq, Afghanistan, Yemen, Syria and the Gaza Strip; and stopping before reaching a irreversible level nuclear power.

Using these strategies and taking advantage of the mistakes of its adversaries, Iran has become a player in the Middle East, repeatedly defying the interests of the United States, Israel and Iran’s Arab rivals. This increase in power reached a point where the Iranian armed forces confronted the American forces directly. The slaughter of a Global Hawk espionage drone on June 20, 2019 and ballistic missile launches at Ayn al-Assad Air base in Iraq on January 8, 2020 (in retaliation for the US assassination of the Quds Force commander, General Qasem Soleimani near Baghdad airport) are two examples.

A change in US administrations a year ago raised hopes that US-Iranian diplomacy could pick up where it left off in 2016. However, Iran and the United States, while making progress, have failed. failed to reestablish the JCPOA before the Iranian presidential election in June 2020 With the entry into office of Ebrahim Raisi in August 2021, the new Iranian diplomatic team abandoned the principles of goodwill, confidence and optimism of the ‘previous team, which lead to an atmosphere of compromise and understanding. Along with this change in negotiating approach, the Iranian armed forces demonstrated new weaponry and combat capabilities in a large-scale military exercise called the Great Prophet 17, which was carried out in the central desert of the country.

The exercises showed a dramatic increase in the speed and combat power of fast attack boatsmore accurate, short- and medium-range ballistic missiles that managed to hit more targets, modernized armored vehicles like the Karrar modern, improved battle tank electronic warfare capacities and widespread and effective use of suicide drones against small targets. In addition, the IRGC struck a life-size model of the Israeli Dimona nuclear power plant in the heart of the central Iranian desert with several long and short range ballistic missiles, as well as suicide drones.

Major General Gholam-Ali Rashid, commander of the central headquarters of the armed forces of Khatam al-Anbia, noted in an interview of December 20, 2021 that, if Iran were attacked, “the armed forces of the Islamic Republic will immediately attack all the centers, bases, roads and spaces used for the passage and the origin of the attack in unit with trained operational teams. plans.”

Israel, which has always maintained that it has the right to act preemptively against Iran, has softened its rhetoric in recent days. Israeli Prime Minister Naftali Bennett declared on December 28, 2021, shortly after the end of the IRGC exercises, that “Israel is not opposed to any deal.” A good deal is good.

US military officials have recognized Iran’s growing military prowess, particularly in the ballistic missile field. Iranian missiles have become a more immediate threat than its nuclear program,General Kenneth McKenzie, Commander of US Central Command, Recount The New Yorker. “Now they [Iran] can strike effectively across the breadth and depth of the Middle East. They could hit with precision, and they could hit with volume.

Other factors make a war with Iran unattractive. Joe Biden’s administration now focuses more on fragile security situation in Eastern Europe due to large Russian military deployment to Ukraine frontier, as well as threats from China Taiwan. The United States has completely withdrawn from Afghanistan and reduced and modified the missions of his small force by Iraq. The imminent stabilization of the crisis in Syria also dampens Israel’s motivation to wage even a limited conflict with Iran. Even if the Vienna talks fail and tensions remain high, a military conflict is unlikely, as it would result in a lose-lose situation for all parties.

China is the real barometer of Iranian nuclear talks in Vienna

China, which played an important but secondary role in the last stage of nuclear negotiations in 2013-2015, is the most apt of the P4 + 1 – Great Britain, China, France, Germany and Russia – to exert an effective leverage to bring Tehran back to compliance now.