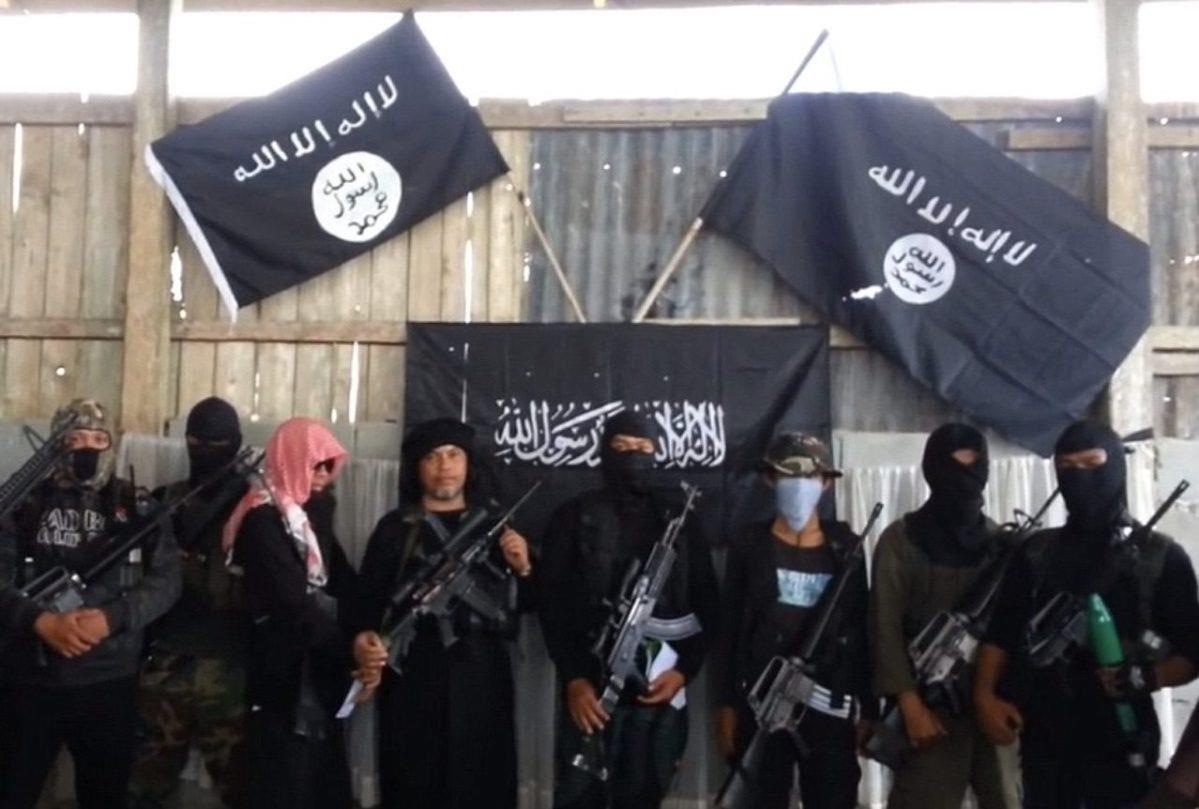 A nighttime raid by US special forces in Syria led to the death of the leader of the Islamic State terrorist group.

Abu Ibrahim al-Hashimi al-Qurayshi was killed as he detonated a bomb at his compound in the northwestern province of Idlib. The explosion also killed members of his family, including children, US officials said.

This is not the first time that US forces have targeted the leaders of terrorist organizations, nor the first time that they have succeeded. The Conversation asked Amira Jadoon, a terrorism expert at the U.S. Military Academy, and Haroro J. Ingram and Andrew Mines, researchers at George Washington University’s Extremism Program, to explain how this raid happened. enshrined in the United States’ counterterrorism strategy, and where he leaves the Islamic State.

1. Who was Abu Ibrahim al-Hashimi al-Qurayshi?

Abu Ibrahim al-Hashimi al-Qurayshi is the pseudonym adopted by Emir Muhammad Sa’id Abdal-Rahman al-Mawla, who became leader of the Islamic State in 2019 following the death of Abu Bakr al-Baghdadi during of an American raid.

He was born in 1976 in Mosul, in northern Iraq. But very little was known about al-Qurayshi until September 2020, when it emerged that he had been detained and interrogated by US forces in Iraq in early 2008.

Declassified tactical interrogation reports from this period portray al-Qurayshi as a recently graduated academic who rose through the ranks of the Islamic State group.

Al-Qurayshi claimed to have joined the group in 2007, after completing a master’s degree in Quranic studies from the University of Mosul.

Soon after joining, al-Qurayshi became the group’s Sharia advisor, a major religious figure, in Mosul and later the city’s deputy “wali” or shadow governor before his capture in early 2008.

Interrogation reports show that al-Qurayshi revealed the names of at least 20 suspected members of the Islamic State of Iraq, as the group was known at the time. His betrayal came at a time when members of the group were being killed or captured in large numbers by US and coalition forces.

Relatively little is known about al-Qurayshi’s activities for the next decade after his release. But he is believed to have overseen the attempted genocide by the Islamic State group of Iraq’s Yazidi minority and had been al-Baghdadi’s deputy since at least 2018.

His rise to the rank of “caliph” was controversial in jihadist circles, not helped by the release of his interrogation tapes after he became leader.

2. Where does his death leave the Islamic State operationally?

The operation against al-Qurayshi comes at a precarious time for the Islamic State group. The organization’s transition from an Iraq-centric movement to a global insurgency with affiliates scattered across the Middle East, Africa and Asia is still relatively recent.

Recent Islamic State attacks on Hasakah prison in northeast Syria and elsewhere in Iraq have hinted that the group is further ahead than expected in rebuilding its capabilities through traditional cores. But the death of al-Qurayshi just two years after that of his predecessor raises uncertainty about his successor.

The fact that the Islamic State group was unable to protect its supreme leader shows the continued pressure the group faces from US and allied forces.

The rapid demise of Al-Qurayshi – his predecessor led for nearly a decade – may also point to internal divisions. After taking over as leader, al-Qurayshi was mockingly described by dissidents within the terror group as “an unknown” while others questioned his fitness to lead, particularly after the publication of his interrogation reports in September 2020.

It may be that al-Qurayshi himself was betrayed, ultimately contributing to the circumstances that led to the American raid. If so, it could indicate a split within the group between al-Qurayshi and those who wanted him gone.

Now the Islamic State is likely to appoint al-Qurayshi’s successor based on the deliberations of its shura council, its leadership committee, as it has done before.

If it goes as it has in the past, al-Qurayshi’s successor could be named in the coming days or weeks. He will be given a pseudonym to conceal his identity. Members of the group and leaders of Islamic State’s global affiliates will be asked to pledge allegiance to him, but he may not make a public appearance for months or years, if ever.

3. What effect has killing leaders of terrorist groups had in the past?

Leader beheading – or the targeted assassination of key leaders of militant groups – is a key component of counterterrorism and counterinsurgency. It is widely used by many countries, including the United States.

But terrorism experts disagree on the effectiveness of killing top leaders. Some have argued that eliminating a terrorist leader limits the groups’ operational capacity and disrupts their organizational routines, making it harder for them to carry out attacks.

It can, it has been argued, also contribute to organizational collapse. Research shows that, under the right circumstances, targeting senior leaders can lead to fewer violent attacks by a militant group and increase the chances of defeating an insurgency.

Yet other counterterrorism experts point to problems with targeted killings. They argue that they can lead to group decentralization and increase the indiscriminate violence of targeted groups.

The tactic is also generally considered less effective against groups like the Islamic State and al-Qaeda that have well-managed leadership structures and succession protocols.

The Islamic State group has survived multiple deaths within its leadership precisely because of its bureaucratic approach to succession and because it still enjoys pockets of strong local support.

In the short term, the death of al-Qurayshi could bring the Islamic State group to a hover. But this will not indicate the demise of the organization. The loss of al-Qurayshi could also trigger retaliatory attacks as a signal of resolve among operatives and to remain relevant in the global jihadist landscape.

4. To what extent does the Islamic State group represent a global and regional threat?

In early 2019, US and allied forces successfully pushed back the Islamic State group from its peak in 2014-16, when it controlled large parts of Iraq and Syria.

The group has recently turned its attention to prominent affiliates, such as those in sub-Saharan Africa and Afghanistan.

This change highlights how the Islamic State has maintained its relevance: while it is in decline in its strongholds in Iraq and Syria, affiliates elsewhere are able to keep the vision of the global caliphate alive.

The recent terrorist attacks in Syria and Iraq suggest that the Islamic State’s resurgence strategy is far more advanced than many observers might have imagined.

Elsewhere, affiliates are engaged in intense insurgencies against local governments and rival militant groups. This includes persistent threats from IS-West Africa province in the Lake Chad region and IS-Central Africa province in Congo and Mozambique. Indeed, Africa is poised to be a key battleground for the Islamic State in the future.

This image, taken from a statement issued on April 23, 2019 by the Islamic State (IS) propaganda agency, Amaq, allegedly shows men who allegedly carried out a series of suicide attacks on Easter Sunday in Sri Lanka .

Meanwhile, in Afghanistan, ISIS pursued a relatively successful strategy to rally after years of losses at the hands of the US-led coalition, defying the new Taliban government and vying for control of southern provinces. northeast of the country.

Al-Qurayshi’s death is unlikely to affect the operations of Islamic State group affiliates in any significant way. Many have strategies that rely heavily on local resources and alliances with other groups. While the latest US raid may cause temporary uncertainty for the wider movement, history suggests that the Islamic State movement will be able to advance regional attacks and restore support from affiliates around the world.

UK to help Nigeria fight terrorism and other crimes