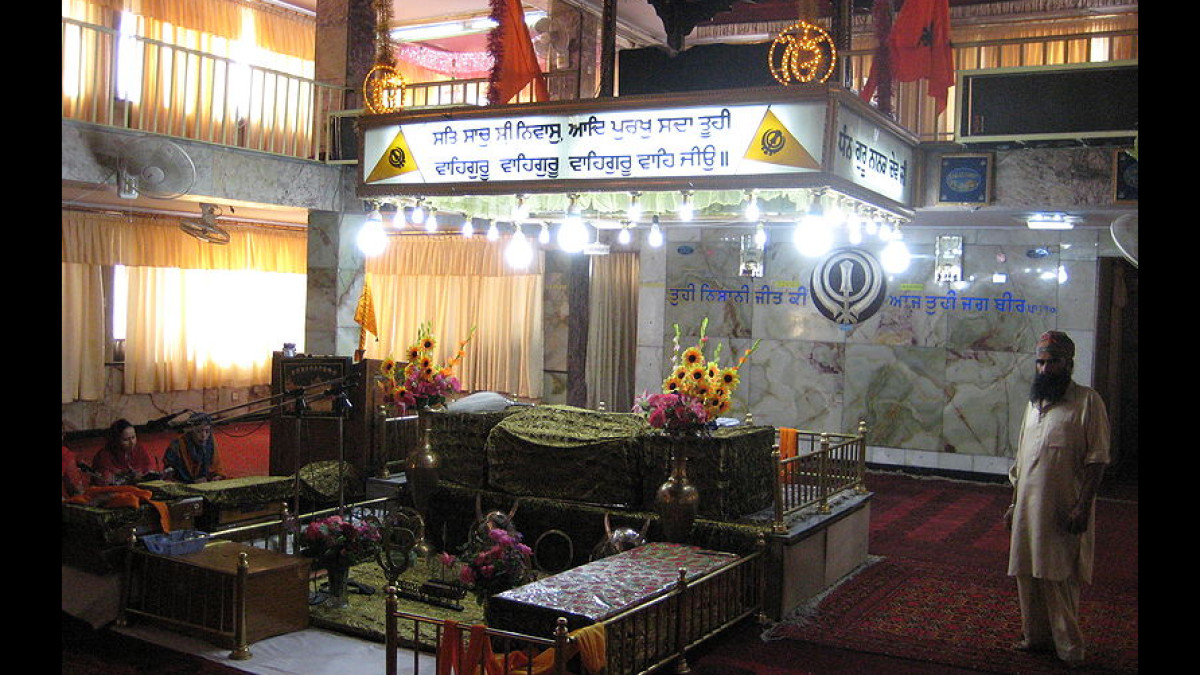 The wife of the Sikh man killed in the attack on the Sikh gurdwara in Kabul, Afghanistan has said he would not have died if the Indian government had granted him a visa in a timely manner.

Sawinder Singh was killed along with a Taliban militant in an attack on Gurudwara Karte Parwan on Saturday. Kabul no longer felt at home after the Taliban took control of the Afghan capital last year. He ran a small “paan” shop there, lived in a gurudwara, but always wanted to come to Delhi where his family lives.

He had applied for an electronic visa. It was approved on Sunday. But the fear that had gripped his wife for months had crashed into reality the day before. The sexagenarian would never be at home!

“He had been trying to get a visa since the Taliban took over Afghanistan,” said Pal Kaur, Singh’s wife, recounting how she feared for her husband after the Taliban stormed the capital l ‘last year. She added: “If he had gotten his visa in time, he wouldn’t have died this brutal death.”

“We wanted him back as soon as possible. He was ready to sell his shop and move here permanently, but the visa clearance never arrived and we lost him. Over the last few months, I’ve only lived with this fear,” Kaur told PTI. in the family home of Tilak Nagar in Delhi.

The gurdwara was home to at least 150 Sikhs, who have been staying there since the fall of Ashraf Ghani’s government last August. Singh was also a granthi there. A granthi is a ceremonial reader of the Guru Granth Sahib.

The ISIS terror group claimed responsibility for the deadly terror attack. He called the attack “an act of support” for the Prophet. A day after the attack, India approved electronic visas for more than 100 Sikhs and Hindus living in Afghanistan.

Puneet Singh Chandhok, chairman of the India World Forum which coordinates with the Indian government the evacuation of Sikhs from Taliban-controlled Afghanistan, said he called on the government to grant visas to more than 150 Sikhs who have been staying there since the fall of Ashraf Ghani’s government.

He said: “Singh is also among 109 people whose visas have been approved, but it came too late for him.

“I have written to the government and if we had acted quickly we could have saved him. The government should make immediate efforts to save those who are desperately waiting to return.”

Since the Taliban took power in August last year, Afghanistan has been the scene of continuous attacks by the rival Sunni Muslim militant group Islamic State.