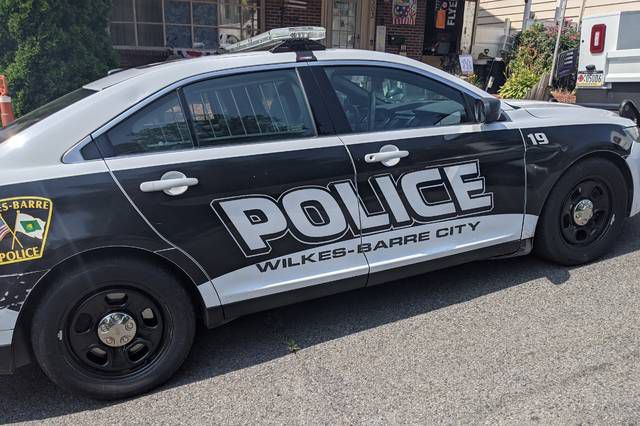 Wilkes-Barre – City police arrested a Plymouth woman on suspicion of stabbing a man in the arm early Sunday morning.

According to court records, Sharema McLean, 42, on Van Rune Street arrived at 26 Park Avenue, where she brandished a knife at Knuckle Duster around 6:30 a.m.

Police allege McLean entered the home and stabbed the man twice in the arm.

McLean was charged with exacerbated assault, simple assault, terrorist threat and reckless danger by Wilkes-Barre District Judge Thomas Malloy. Malloy jailed McLean at the Luzerne County Correctional Facility without seeing it as a threat to herself and the community.

According to the criminal charges:

Police intervened at a Park Avenue residence and found a man sitting on the porch bleeding from his arm. The victim told police Sharema stabbed him and was in the accommodation.

According to the complaint, police found McLean sitting in the bedroom closet and searched for a residence.

Police said there were bloodstains from the front door to the bedroom.

McLean’s boyfriend Robert Irick told police she entered the bedroom to escape McLean when she “started acting like crazy”.

Irick claimed McLean entered the room and attacked the victims.

The complaint stated that the victim had told police that McLean and Irick had appeared at his residence and that McLean was drunk and belligerent.

When the victim said he called the police at McLean, he claimed McLean brandished a knife in his hand with a brass knuckle.

The complaint states that after Irick entered the accommodation and bedroom with the victim, Irick opened the door when McLean put a knife to his throat.

According to the complaint, the victim told police McLean stabbed him when he tried to get him away from Irick.