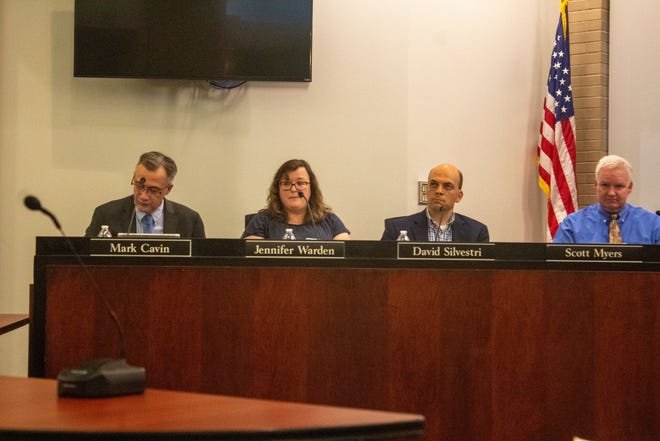 WOOSTER – Using surplus funds from the city’s general fund, Wooster City Council has approved a resolution that allocates $ 1.5 million to repair nearly half of its concrete roads.

The funds were not earmarked and were not provided for in the general budget, said Bill Bostancic, a member of the city council.

This project would most likely take place in the spring of 2022, he said.

The resolution was well received by all board members present.

“I have received phone calls about the bumpy roads in my neighborhood,” said David Silvestri, a member of Ward Three’s city council. “I look forward to having smoother journeys to and from work for the people in my ward.”

Another action at the Wooster city council on September 20