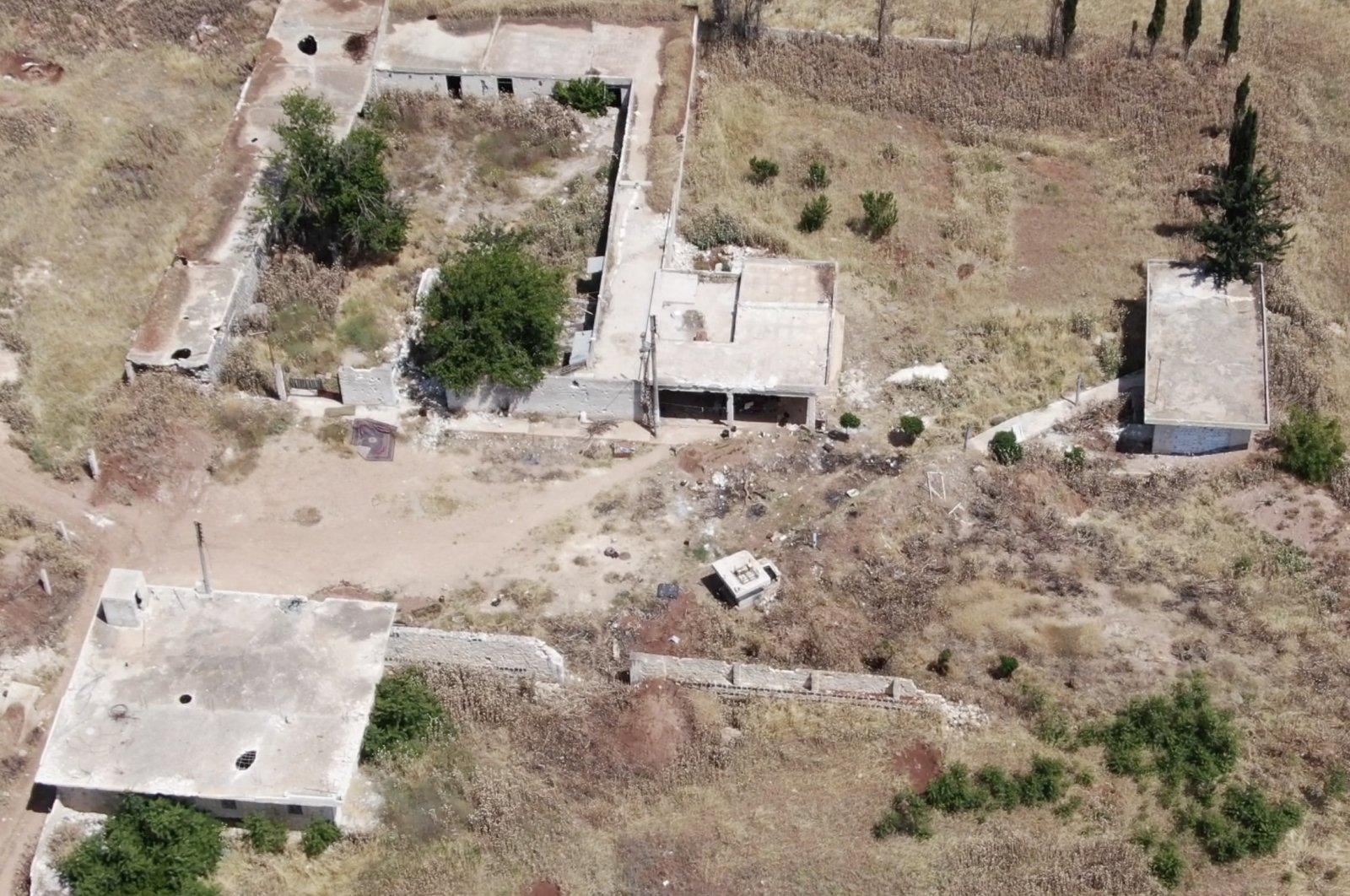 The Syrian affiliate of the PKK terrorist group, YPG, dug trenches in residential areas to hide weapons in the Tal Rifaat area.

YPG/PKK terrorists were also seen hiding military tanks and other types of weapons in civilian homes in the area.

Over the past few years, the terrorist group has managed to dig a network of tunnels in Tal Rifaat and surrounding villages, which YPG/PKK terrorists occupied in February 2016 and forced tens of thousands of people from their homes. houses and their areas.

The YPG/PKK terrorist group uses Tal Rifaat and surrounding villages to launch attacks against areas cleared of terrorists by Turkey.

On Wednesday, President Recep Tayyip Erdoğan said his country was set to clear two areas in northern Syria, near the Turkish border, of terrorist elements in a bid to eliminate the terrorist threat from the region.

“We are entering a new phase of our decision to establish a safe zone 30 kilometers (18.6 miles) deep south (of the Turkish-Syrian border). We are clearing Tal Rifaat and Manbij of terrorists,” said Erdoğan at a group meeting of the ruling Justice and Development Party (AKP) in the capital Ankara.

Children Most Victimized by Indian State Terrorism at IIOJK